The local group of youths in Malta was mainly made up of students of architecture and urban development studying at the Faculty of Built Environments of the University of Malta. but during the local consultation youths from iTeens youth group run by Cottonera Community Services ages 12-18 also got involved.

Sessions focussed on placemaking activities developed around the  Santa Margherita Lines in the locality of Birgu, Malta that is a green space surrounded by fortifications from the 16th century and that is abandoned to its own fate right now except for some plans to make it more accessible for the communities around the area.

The youths cooperated on concepts and actions about:

The local actions organised by Warrols in the South of Italy (Putignano, BA), involved a group of  18 young participants from various areas of interest including architecture and urban planning students, service design and anthropology students, a video maker and social media strategist.

This local chapter focused on community mapping and storytelling around the small town of Putignano, with the aim to create a new debate around the future of the historical centre that who would not be forced to submit to political proposals dropped from above, but would be a direct promoter of bottom-up initiatives born out of the needs of residents and entrepreneurs living in the historic centre. The local activities mostly carried out in the tough times of the COVID19 pandemic engaged the local community in dialogue about how the city can have players that speak more and build a more sustainable centro storico. The group created "districts" of discussion around the old town centre building on a previous "Save Town" initiative of Warrols in the city, under the guidance of design thinking experts who could draw new life from the key aggregation places in Putignano's urban fabric. 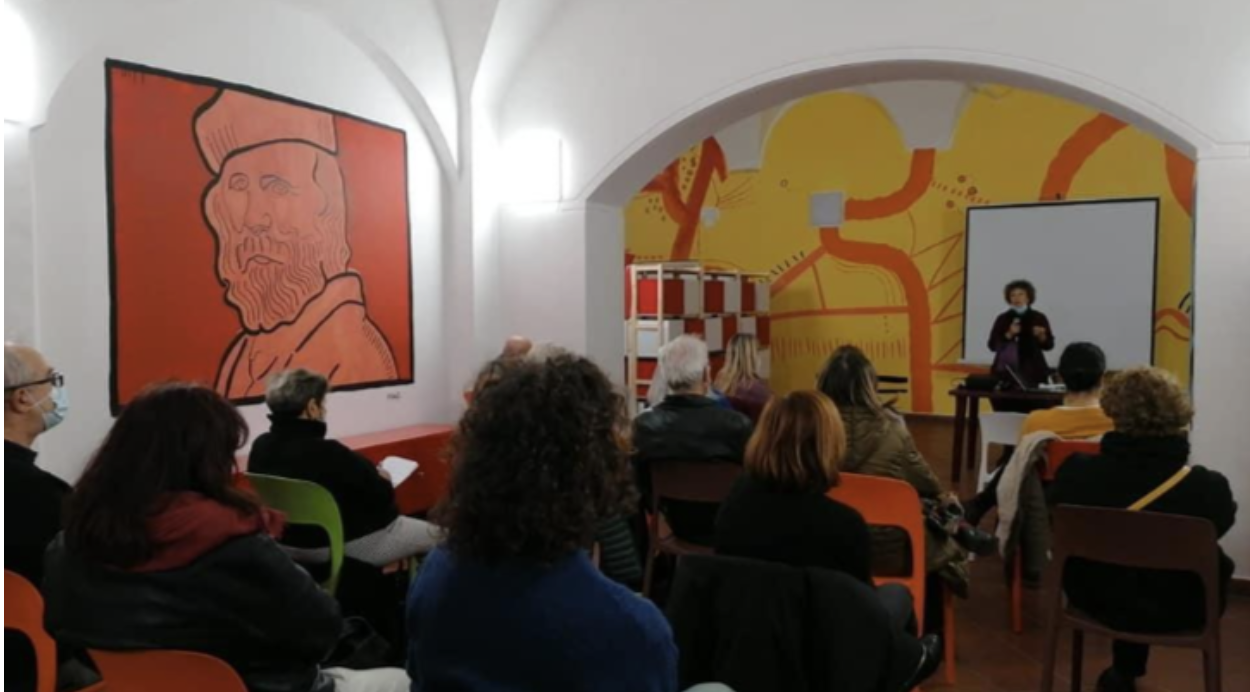 The local actions led by Scuola Nazionale Servizi actively involved more than 35 youths, and over 500 as audience. These actions have been supported mainly by three different associate organisations Ya Basta!, Trascendanza e Generazione T.

The first two organisations focussed on the re-activation and re-design of the Sant’Angelo Park in Perugia. This aim was and still is pursued through initiatives such as Turbazioni and Le Sabbat Festival, hence through the organisation of a festival, the creation of a permanent local group, the organisation of different socio-cultural activities and enhancement of the urban ecosystem.

On the other hand, Generazione T really focussed on the consultation process, in liaison with local authorities, to communicate and bring to realisation the needs of local youths, through the organisation of events, research and collection of data and soft lobbying. The organisation slogan reads “new spaces, concrete ideas". 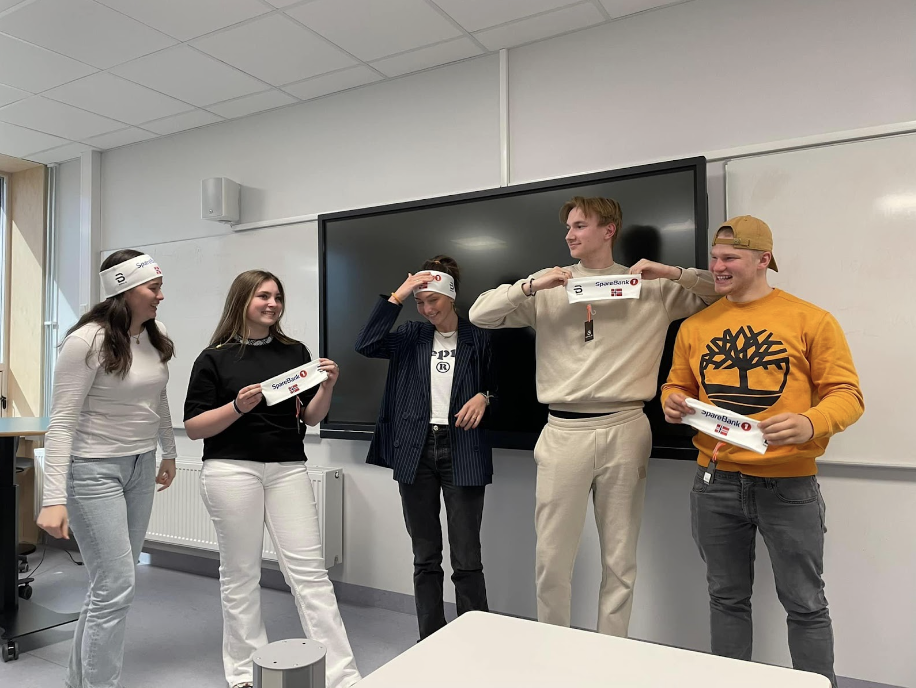 The local actions carried out in Heimdal (Norway), under the direction of the Heimdal VGs Entrepreneurship and Business Development, focussed on empowering groups of students to carry out projects outside the school environment to up their skills in the organisation of initiatives that can be used to animate local spaces.

The creation and fostering of diverse teams aimed to nurture a culture of cooperation for the benefit of the community.

The local activities carried out involved a total of over 500 students, thanks to the organisation of two Innovation Camps. A side activity consisted in the creation of a Marketing team to work on a real-life project, which is a skill well transferable to community engagement, since they had to work with the customers of a local gym. 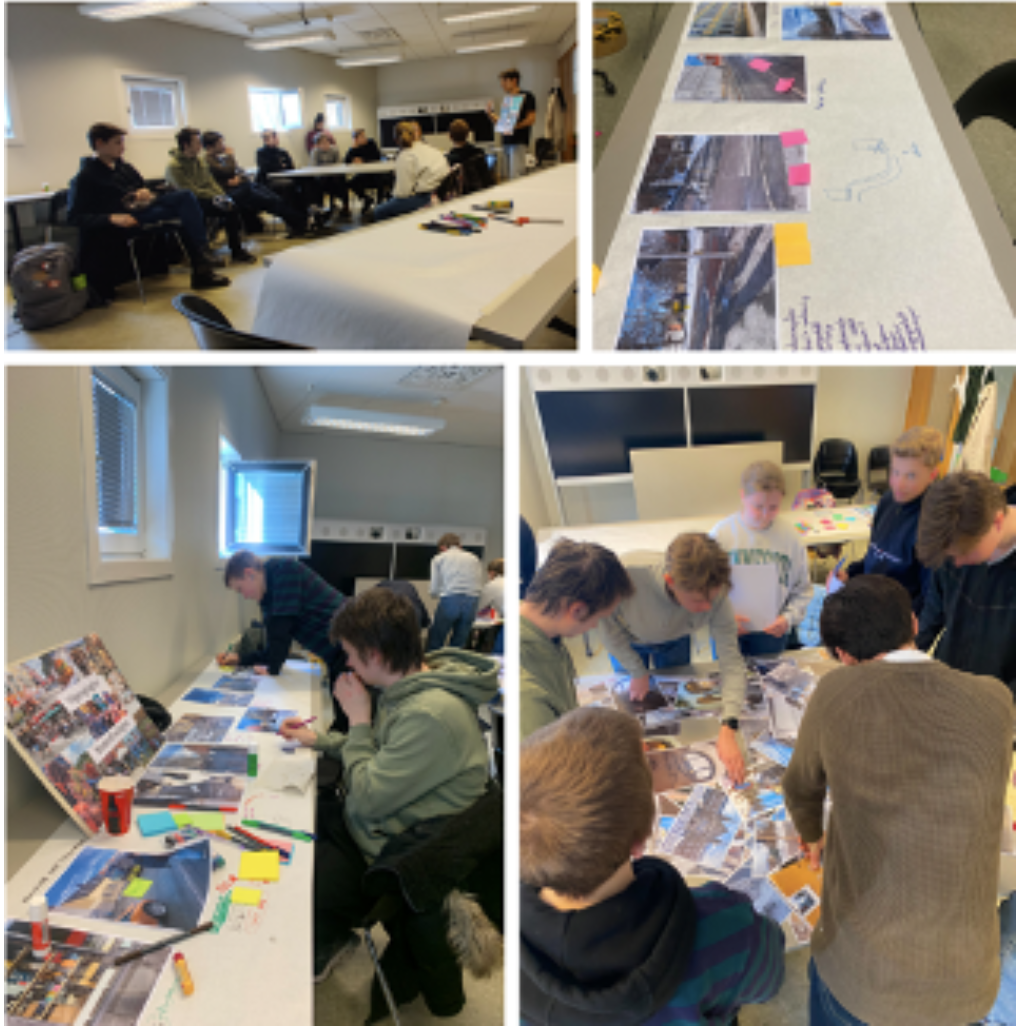 Different groups, involving more than 16 students at the NTNU Department of Design faced the challenge of adopting a human-centred design approach to topics such as: 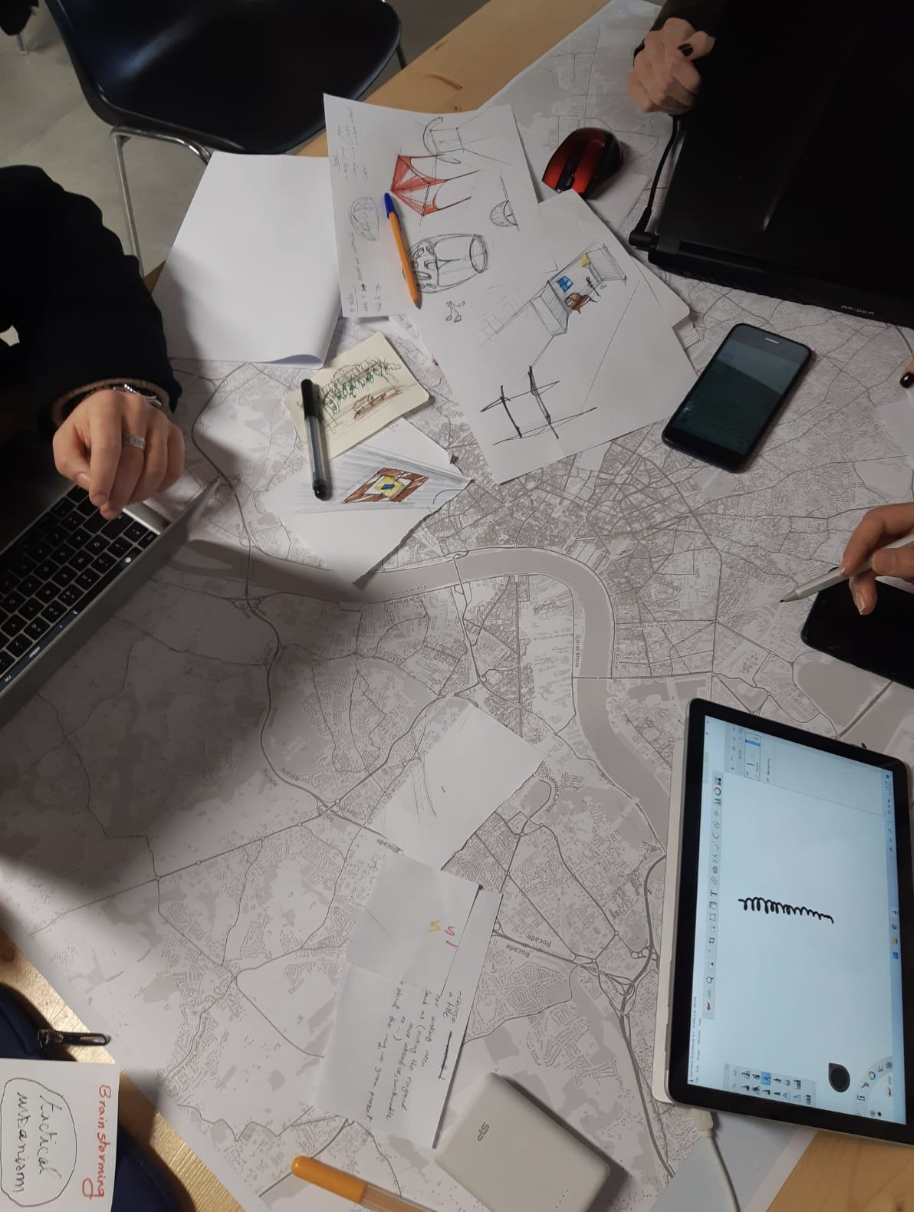 Reinventing the urban peripheries by walking! This principle led a group of 12  students from the Ecole Nationale Supérieure d’Architecture et de Paysage de Bordeaux, that  engaged in a series of activities and intensive workshops, under the guidance of the collective Bruit du Frigo. Acculturation, immersion, identification, reflection, production and public restitution. They went through all these stages to build up a better understanding of human centred urban development, in the context of Bordeaux and or European metropolitan cities in general. 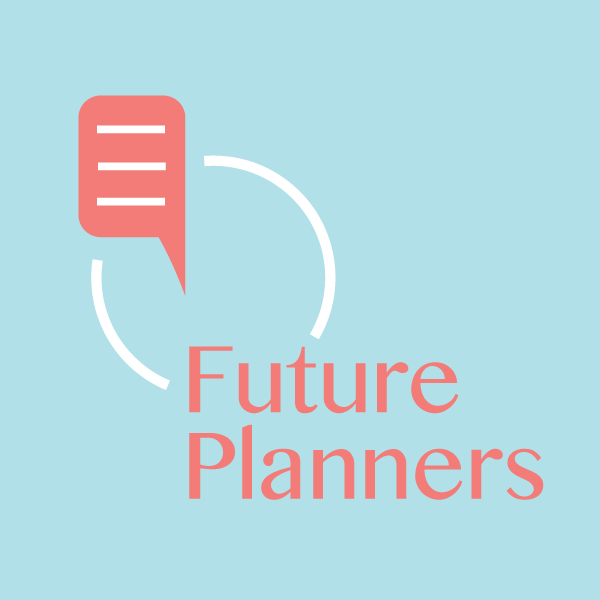